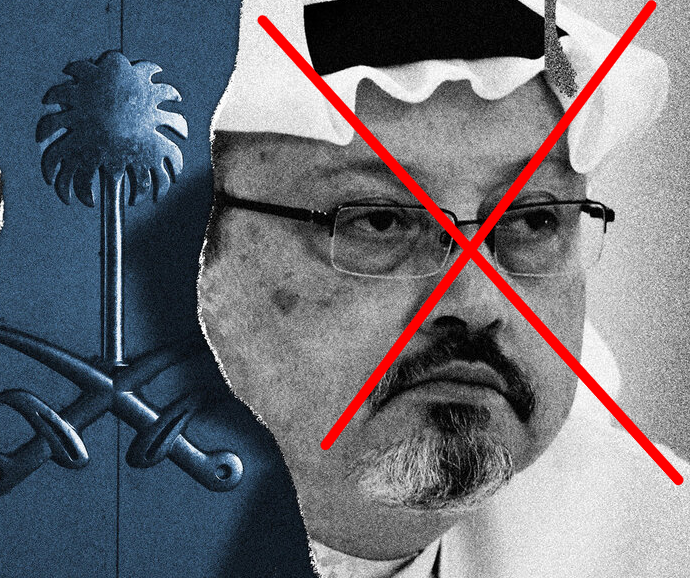 421 – It is reported that Abu Sa’id al-Khudri said that the Messenger of Allah (peace and blessings of Allaah be upon him) said:

“When oath of allegiance has been taken for two caliphs, kill the one for whom the oath was taken later. !”

This hadith was narrated by Ahmad and Muslim in 1853.
Sheikh al-Albani called the hadith authentic. See “Sahih al-jami ‘as-saghir”

Note: The meaning of the hadith is that when there is one ruler among the Muslims, and someone appears who begins to fight with him for power, then he should be killed. And this is explained by another hadith: “Whoever swore allegiance to the ruler and gave him his hand and heart, let him obey him as long as he can. And if someone comes forward (as a claimant to Caliphate) later, then cut off his head. ” Muslim 1844.

Imam al-Nawawi said:
“In this hadith, is the command to kill the one who comes out against the ruler or wants to divide Muslims and the like, and the prohibition of this. And if he does not stop after the warning, then he should be killed. If it is impossible to protect oneself from his evil except by killing him, then he should be killed. ” See Sharh Sahih Muslim 12/241.

Imam al-San’ani said: “These words (of the prophet) indicate that the one who came out against the ruler, around whom the Muslims have gathered, is allowed to kill, in order to get rid of the harm that may be caused to the slaves of Allah.” See Subulu-s-Salam 3/506. Wallahu a’lam!

Note: It is due to this hadith that Sheikh Saleh -al -Fawzan called to kill the critics of the regime. He said “This is in order to ward off the greater evil that is happening against Muslims with the lesser evil, which is killing this person. Because that eliminates the cause of sedition. Even if he is a Muslim, he should be killed. Because he wants to split the stick of obedience, separate the congregation, and breach security, and that results in many evils.”

Chapter: The ruling on one who seeks to divide the muslims when they are united

It has been narrated (through a still different chain of transmitters) on the Same authority (i. e. ‘Arfaja) who said similarly-but adding:” Kill all of them.” “If anyone comes to you when you are united under one man desiring to split you or cause parties in your community, kill him.” Sahih Muslim 1852

And he warned against infiltrators, irritants and seditionaries who incite the rulers on matters through satellite channels and the media.